When is the Best Time to Make a Decision About Where to Swim in College? 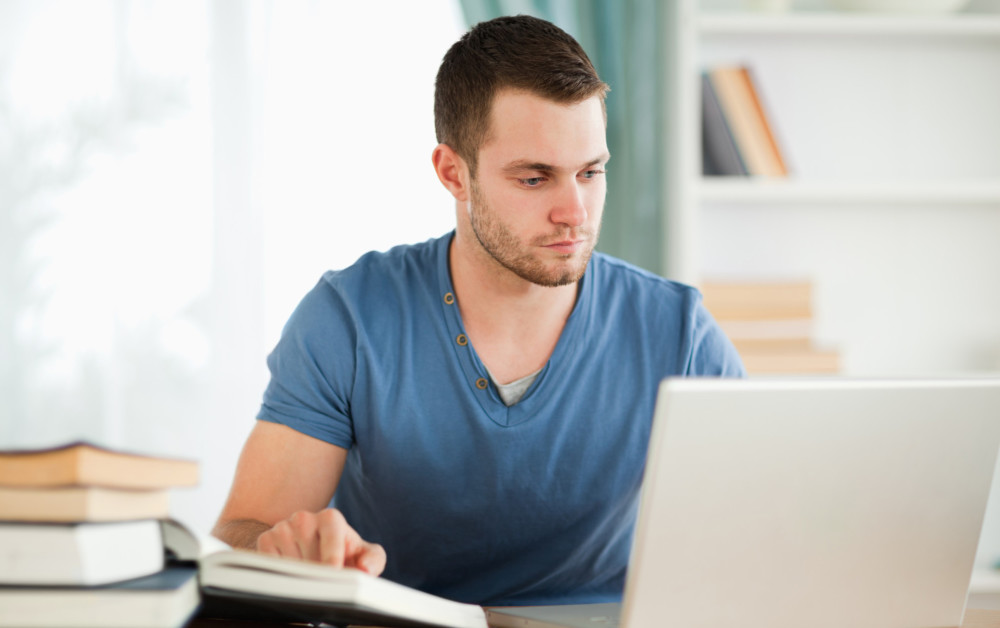 With the recent changes to the NCAA Recruiting Rules, it feels like there is more and more pressure on swimmers to make a decision early regarding where to swim in college.

Parents and swimmers often ask if it is better to commit to a college swim program in junior year or in senior year during the fall or the spring? The answer depends on both the swimmer’s readiness and the preference of the coach.

Swimmers worry that all of the roster spots and/or scholarship money will be gone if they don’t commit early and coaches worry that recruits will have already committed.

In reality, a lot of swimmers wait until spring of senior year to select a program. Some of them are hoping to get faster to appeal to more programs, some kids just aren’t ready yet….there are a lot of reasons for this and there is nothing wrong with it. You don’t want your child to rush into a decision because “everyone is doing it” and feel that he didn’t take time to fully research his options.

Many coaches still prefer to recruit seniors. They feel that juniors are young to take official visits and to make such big decisions. It can be intimidating enough for high school seniors to spend the weekend on campus with swimmers and it’s even harder to imagine juniors being ready to interact socially with swimmers that much older.

Regardless of their age, swimmers should show interest to coaches when talking to them on the phone and emailing with them. Coaches don’t want to spend time pursuing recruits who are unlikely to attend their school.

Often swimmers don’t feel ready to make a decision during junior year or even during fall of senior year. They are still analyzing features of colleges that interest them and considering academic majors. It’s hard for 16- and 17-year-olds to know what they want which is why it’s critical to tour colleges early and to know when to begin the research to swim in college.

Some swimmers are hoping to get faster during senior year and this works for some but backfires for others. We’d all like a crystal ball to tell us if this is likely to happen! In reality, if the target list of schools was good to begin with, the time improvement will have to be drastic to make a difference. This is why it’s critical to find the right fit in swim programs when developing an initial target list of schools to contact.

If a swimmer has been ill or injured and hasn’t hit her best times in a while, this could be a different situation and a compelling reason to commit later. The club coach can help determine the amount of time it will take to recover and when it is reasonable to begin recruiting activities.

Swimmers are often concerned about whether there will be any scholarship money left if they wait to commit. However, not all schools are fully funded or even have any athletic scholarship money so this is not always a valid concern. Many swimmers earn multiple types of scholarships, including merit and academic, and it’s important to ask when these scholarships are awarded. Most coaches don’t want to discuss scholarships until there have been several points of contact and they have established that there is mutual interest.

College Swimming Guide Fast Lane members have access to a Directory of College Swimming Programs where I asked coaches at all of the swim programs in the country many questions, including when they would like swimmers to commit. The majority of coaches said they want swimmers to wait and make a decision when they are comfortable.

It’s important for swimmers not to feel pressured by coaches or peers and to make the decision when it feels right.