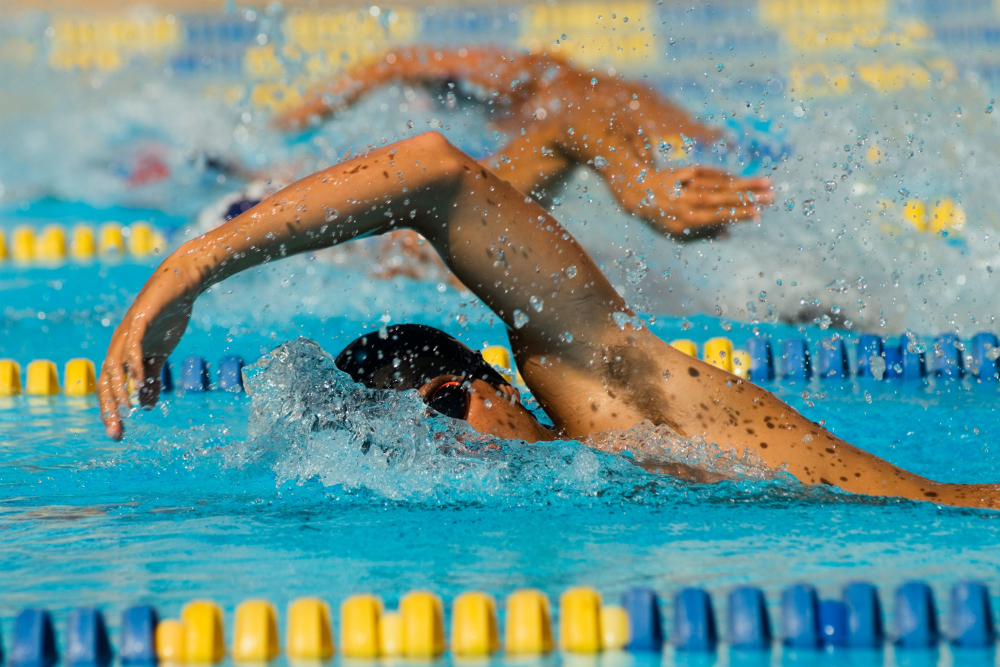 We Can No Longer Support You Through Admissions

“Josh” had been talking to an assistant coach at “High Stats University” for almost a year and all signs were very positive that they wanted him to swim for them. His stats were slightly below most of the students there but the coach assured him that it wouldn’t be a problem as he could “help” him through the admissions process. Josh knew he wouldn’t be admitted to the school without swimming but he saw it as an opportunity to get an education at a highly respected school. He went on an official visit and loved the school and the team. Their program for his major was strong and he could see himself excelling there. After the visit, he didn’t hear from the coach so he reached out to him to reiterate his interest in the school.

After about a week, the coach finally replied and said they had used up all of their academic support positions but Josh would be welcome to join the team if he were to be admitted to the college on his own. Josh was very disappointed but realized that he would not be accepted to the school without the support of the coach.

Josh and his parents wondered what went wrong in this scenario. Josh felt like he communicated with the coach and understood that he was indeed a top recruit. Sometimes coaches change their minds, particularly if a faster recruit comes along, or it can be a numbers game and a matter of timing. If a coach only has six academic support positions and he is talking to twelve possible recruits who need help through admissions, he may use up his six spots in the order in which recruits visit and/or are ready to commit. If your swimmer is relying on academic support positions, it is perfectly acceptable to ask the coach how many total athletes he can support and how many positions he has remaining. Swimmers can also ask how many recruits the coach is considering for their position. Remember that just as swimmers are looking at a lot of schools, coaches are looking at a lot of swimmers!

Do You Want to Change Your Major?

“Emily” was being recruited by “State Flagship University” and went on an official visit to meet the coaches and the team. Her test scores and GPA were in the high range for this school but she didn’t mind as she wanted to attend a large school with a football team and a lot of team spirit. Emily was planning to study Biomedical Engineering which is a rigorous major but she was a strong student and was confident in her ability to juggle her studies with swimming. When she met the swimmers the first evening, some of them suggested she might want to change her major and study something easier. She didn’t think much about it until her one-on-one meeting with the head coach on her last morning when the coach told her she would need to select a different major as swimming had to come first.

Emily left the visit very disillusioned and definitely not interested in the school. She recognized that she was attending college to prepare her for a career and would be hanging up her goggles at the end of four years of collegiate swimming. She was sad that she wasted an official visit on this school but happy that she hadn’t committed to attend there.

Before her next visits, Emily looked at the team rosters on the website to see which majors the swimmers study. She also talked to the coaches to make sure that they did not have any issues with her area of study. While there are a few academic majors that are difficult with swimming, most are manageable with some organization.

Be Careful of the Competition

“Daniel” scheduled three official visits to schools where he was very interested. As a nationally ranked breaststroker, he was a highly sought-after recruit. “Up and Coming University” was his top choice even before he visited and his club coach had a close relationship with the new head coach there. He loved everything about the school – the pool, the coaching staff, the team members, the city – and he could see himself achieving his swimming goals in that program.

There were six recruits visiting that weekend, including another breaststroker “Ryan” whose times were very similar to Daniel’s. During the visit, they all got to know each other well and Ryan asked the other recruits a lot of questions about their social lives and areas in which they have experimented. Daniel admitted that he tried smoking weed twice but didn’t smoke regularly.

During the one-on-one meeting with the head coach at the end of the visit, Ryan reported to the coach that Daniel told him he has smoked weed. The coach ended up offering Ryan a spot on the team and not making an offer to Daniel. To make matters worse, the head coach called Daniel’s club coach to tell him why he was passing on him.

Needless to say, Daniel was mortified and heartbroken. As parents, we may say the obvious answer is not to engage in risky or illegal behavior and our kids won’t have anything to worry about. However, they are teens and they will make mistakes. They have to learn who to trust and recognize that sometimes people, especially those who may be competitors, will have ulterior motives when appearing to befriend them. It’s certainly better not to admit any areas of weakness while on an official visit no matter who they are talking to.