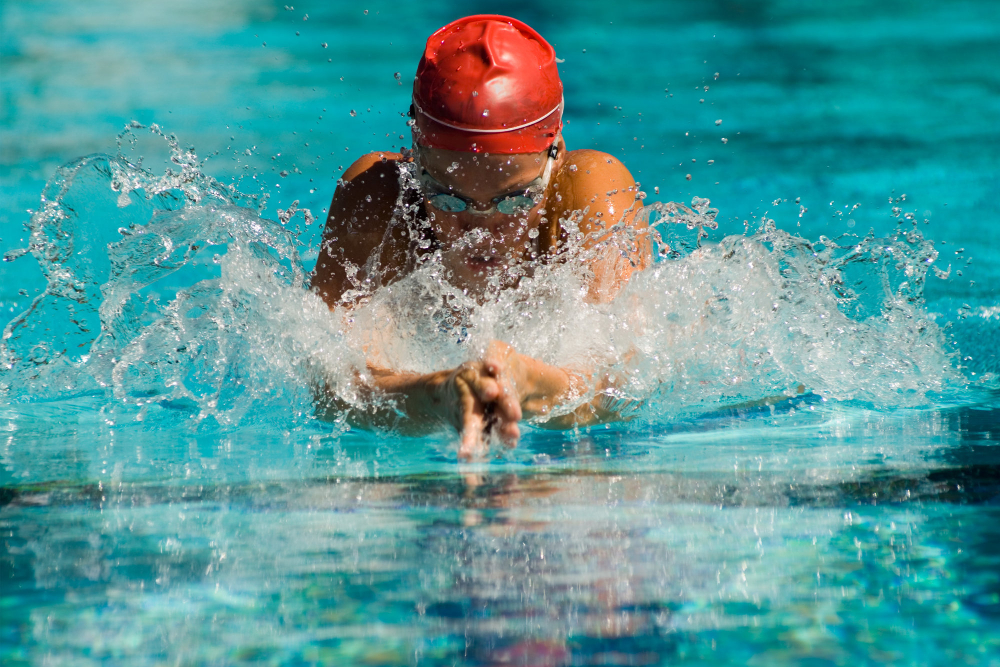 Times Needed to Be Invited for an Official Visit

“Jake” emailed back and forth regularly with an assistant coach at “Valley University” throughout his junior year and established a good rapport. He asked the coach what times he needed in order to be invited for an official visit in the fall and the coach told him he needed a Winter Junior cut. Jake trained hard all summer to achieve this and the Valley coach was at Futures when he got two Winter Junior cuts. When he met with him in person after the meet was over, the coach said “well, we want Summer Junior cuts for the swimmers we invite on fall visits but we’d like to consider bringing you in for a visit in the spring.” Jake was crushed and felt like he had been misled. Moreover, he was not interested in waiting until spring to take recruiting visits.

In hindsight, Jake and his parents realized that he was not competitive in the conference as he was far from placing in the Top 16 at Conference Champs. Despite the coach telling him he needed Winter Junior cuts to be invited on a visit, the other freshmen were faster than that. Doing some more research beforehand would have helped him realize this but he regrouped and developed a better list of target schools and is now happily swimming at a Division I mid-major school.

Someone Faster Came Along

“Hailey” wanted to study business in a large urban city and was thrilled when she was invited on an official visit to “University of the Big City” (UBC). She had spoken to the coach and emailed with him several times and felt that he was very interested. She conveyed her interest in the school and the business major and even knew a club teammate from home on the team. Her recruiting visit went well and she really liked the girls on the team. She was not the fastest on the team but would have likely made the travel team and perhaps scored a few points in the bottom of the B final at Conference Champs as a freshman. She hoped to receive an offer soon after the visit, but heard nothing. She waited a few days and emailed but didn’t receive a response. After about 10 days, the coach called her and said that a faster swimmer took an official visit the week after she did and they were waiting to see if she committed. They only had room for one breaststroker so they couldn’t take both. If the other girl didn’t accept, they would make Hailey an offer.

Hailey didn’t do anything wrong in this situation, she conveyed her interest to the coach and she followed up. She could have asked a few more questions such as, “how many people do you plan to bring in for my position next year?” and “how many breaststroke recruits are you considering?” Fortunately, Hailey had several schools on her list and, even though this was originally her number one option, she ended up at a school where she had a fantastic freshman year.

You Didn’t Pass the Admissions Pre-Read

“Zach” wanted to attend an academically competitive Division 3 school and researched colleges throughout his junior year. His family made a trip across the northeast during spring break and toured eight colleges and spoke to several coaches. His times were competitive at a lot of the schools and his test scores and GPA fell within the midrange (25thto 75thpercentile) although they were at the lower end. He continued to speak to five coaches and planned to narrow it down to a first choice to apply Early Decision (ED) which he knew would be binding. He asked each coach for an academic pre-read so he had an idea of whether or not he would be accepted. All of the coaches were encouraging about his chances for admission, particularly the coach at “College of Liberal Arts” where he would have been the fastest swimmer on the team. He told the CLA coach that he planned to apply ED.

He didn’t hear anything from the coach after submitting his materials for the pre-read, despite emailing him a couple of times to follow up. After about a month, the coach finally responded and told him that he didn’t pass the pre-read so there was nothing the coach could do. Zach and his parents were very surprised as his stats appeared to be in line.

Meanwhile, Zach told the coach at his second choice school that he planned to apply ED2 which is also binding but occurs later in the fall. The coach was disappointed in this decision and it probably sent the message that they were not Zach’s first choice. This put Zach in the position of having to go back to the second choice coach and tell him he is now planning to apply ED. It would have been better for Zach to not disclose this information until he had the results back from all of his pre-reads.

Also, there are some schools where the coach can support a certain number of athletes through the admissions process. This would have been a good question for Zach to ask when submitting his stats. Zach is still in the middle of recruiting process and is hoping it works out with his second choice school.

The lessons to be learned from these horror stories are to focus on realistic target schools and to pursue a lot of schools so there are several options.