How to Evaluate Coaching Style in College Swimming 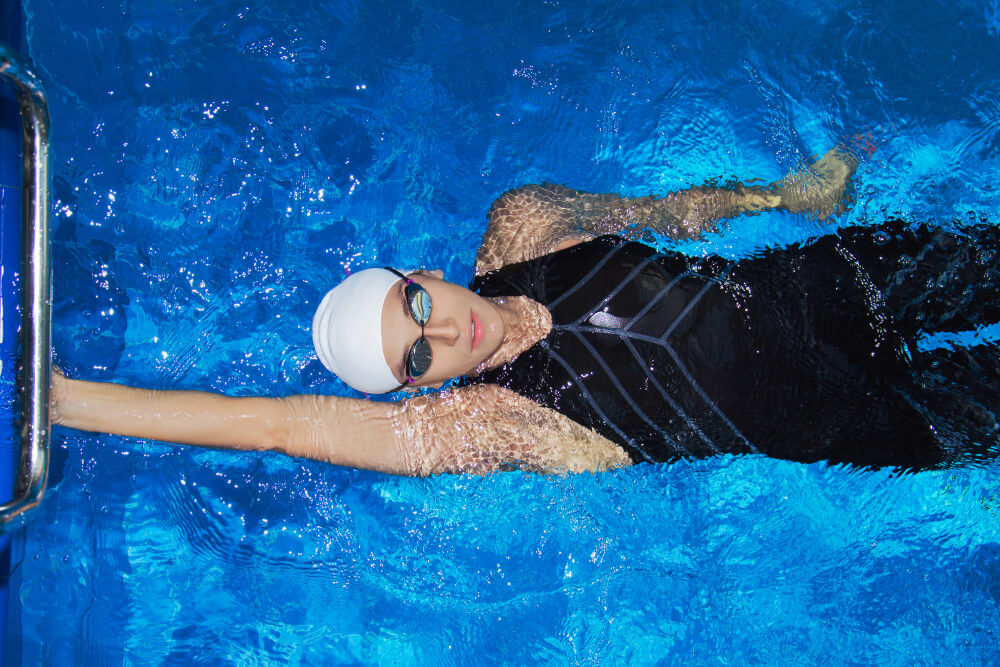 One of the factors to consider when searching for a college swim program is the coaching style of both the head coach and the assistant coaches.

Your swimmer probably knows what style he responds to best based on his coaches growing up. This question can help him decide whether he would do well and enjoy swimming at schools he considers.

There are several ways to evaluate coaching style when looking at college swim programs.

Swimming goals will also factor into this decision as they may determine the intensity your swimmer is seeking in college swimming. If he’s hoping to make Olympic Trial cuts in college, he will want a coach who will push him and, hopefully, who has coached swimmers at this level before. If he’s swimming for fun and camaraderie but is satisfied to keep his swim times about the same, he will not want an intense coach or program.

It can be rewarding to swim for a team that’s on the rise in terms of placing in the conference and winning meets. Coaches are primarily looking for swimmers who will place in the Top 16 at the Conference Championship Meets as coaches want to do well.

This desire to improve can impact a coaches’ coaching style. They will sometimes become more intense when they are trying to push the team to improve. Also, a new coach at a program will often change the program when they arrive at a school as they want to prove themselves and grow the team.

The challenge is figuring out what the coaching style is…. The first step is to ask the coaches about their style when meeting with them or talking to them on the phone.

My son and I took an unofficial visit to a school that we expected to be a great fit, both for swimming and academics. The coach was coaching three swimmers while we met with him (it was summer so not many were on campus). He didn’t pay much attention to them while we chatted but occasionally got up from the bench to point to the next drill written on the white board saying something along the lines of “do this next.” My son had a list of questions for the coach and he asked about his coaching style. The coach responded, “This is pretty much it.” When we left the pool, my son turned to me with a very disappointed look and said, “I love this school, but there is no way I could stay motivated to swim for that coach. He barely talks to the swimmers.” Sadly, we crossed that school off his list to pursue.

If your child knows any swimmers on the team, she should ask them about the coaching style. They will hopefully give examples of the different coaches. Asking current college swimmers is often the best way to get the real scoop.

It’s also a good idea to ask college swimmers for suggestions about what to look for in a coach, even if you’re considering different programs.

The recruiting visit – whether official or unofficial – is a great time to learn about the coaching style. Swimmers often have the opportunity to observe a practice and they should pay close attention to the coaches. They can also ask questions of the swimmers on the team.

My son visited one school where the swimmers simply swam back and forth through the entire practice with no variation. He asked current swimmers if that was a typical practice and they said it was. He had a coach like that when he was younger and found it to be terribly boring so he knew he was looking for a coach that added some variety to the drills and to practice. He thought it would be a long four years swimming at that school.

Some swimmers don’t mind if a coach yells and others don’t respond well to it. Other swimmers need a lot of feedback from coaches while others are self-motivated enough that they will keep going with or without feedback.

Sometimes it’s a matter of getting used to an unfamiliar coaching style. I recently heard of a freshman swimmer who was having trouble because the head coach yells a lot. This swimmer was so upset that she was considering quitting when she was home over Winter Break. By the end of the season, she was used to him and the team improved greatly this year. She is no longer talking about quitting and is already pumped for next season.

In addition to coaching style, it’s helpful to find out how coaches handle conflicts. For example, there are some majors that require labs which are only scheduled at certain times. If the lab conflicts with swim practice, will the coach accommodate swimmers with a different practice time? Or does the coach insist that the swimmer not take the course or change his major? Asking if the coach is supportive of all academic majors and reviewing the roster online to see what majors the swimmers list can be helpful.

Athletes have to miss meets, and sometimes practice, for class conflicts. Knowing in advance how the coaches and professors handle it can be helpful. Also, some professors are more accommodating than others with make-up work for classes missed. This is another good question to ask both coaches and swimmers on the team.

There is no right or wrong answer when considering coaching style. Different swimmers respond well to different coaches. It’s simply another factor to contemplate when evaluating college swim programs.