College Freshmen Give Advice for the Recruiting Process 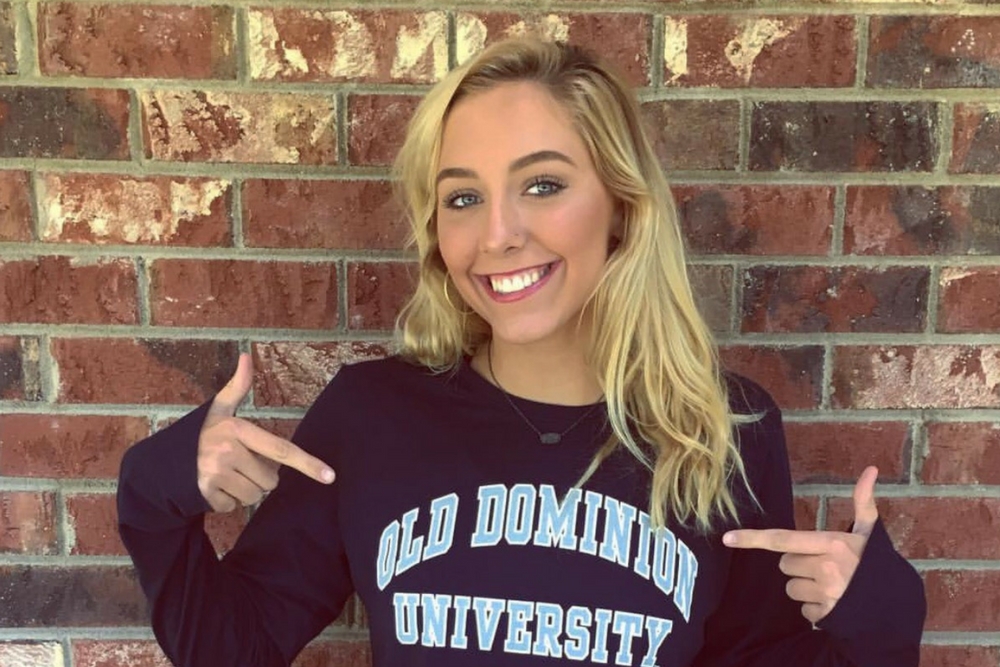 I recently had the opportunity to ask some questions of a group of swimmers – Jacob, Olivia, Elena, Stephen, Smith, Rhys and Alex – who are beginning their freshman year swimming in college for Division I, Division II and Division III schools.   The result is great tips and solid advice to share with high school students who are in the middle of the recruiting process.

Most of these swimmers took three official visits – in fact, four of the six did. The others took one, two and four visits.

What Did You Learn From Your Official Visits?

Official visits provide the opportunity to learn about the feel of the school and how well swimmers fit in with the team. Jacob said, “It was really helpful to get a feel for the campus and team beyond the imagery provided in school-sponsored leaflets. Every school has a unique set of people and so actually getting your feet on the ground is helpful to understand your fit.”

Olivia suggested that swimmers look at how they feel “being comfortable being far away from home, the people on your team are who you’re going to be with for four years.” She said that these factors are important and “money (offer wise) shouldn’t dictate where you end up.”

Alex said she learned about “the atmosphere of the school and the teams, what each school values, and the coaching style.”

Stephen looked at the team atmosphere, practices, and relationships to determine where he fit best and Rhys summed it up by saying, “It has to feel right.”

Elena recommended that swimmers “always be comfortable and yourself on the trips. It’s easier to find what you’re more accommodated to when you’re open minded. Doing a little research on the college before your trip will also give you a better idea of what you’re about to experience, and it could spark some important questions you may want to ask. Do not be afraid to make friends and talk to the swimmers, even if you don’t end up going to the school you’ll have some awesome friendships and connections in the swimming world.”

Common advice for athletes is to select a school where you will be happy even if they don’t participate in their sport the entire four years. Smith described this by saying, “You need to pick a school that you can thrive at on the off chance you can’t swim anymore. I know that if I have a career ending injury or I am unable to swim, I can still enjoy [the school I chose] and do exactly what I want to do without swimming.”

Most of the swimmers listed coaching staff, teammates, academic reputation, majors and minors and team dynamics as the most important features. Olivia also considered whether or not the school had both a men’s and women’s team and the school mascot. Stephen mentioned that the division and conference were important to him.

Elena said, “Going to a Division 1 school was very important to me, however keeping your options open can lead you to a school you never thought you’d enjoy. I wanted a team that rallied around each other, personally I am most successful when I am surrounded by team mates who want to be great like me. A family atmosphere was really important in my choosing process. I also looked for a confident and welcoming coach. I liked knowing that the coach had faith in the team but was also concerned for the well-being of the swimmers.”

Another important factor is where a swimmer fits on the team – the fastest who travels and participates in the Conference Championship meet, the slowest with room to improve over the four years or somewhere in the middle.  Smith explained this by saying, “Since I’m swimming I wanted to be a lesser among the better. I didn’t want to go into a school being the fastest, I wanted a program where I’d need to work to be at the top and a program that would push me to my fullest potential.”

Jacob is majoring in Computer Science and Engineering and the academic reputation in his major was very important to him.

Olivia is undecided on major and it didn’t factor into her college decision.

Alex wanted to be sure she “had options and good departments in a multitude of majors” since she’s entering college with an undecided major.

Stephen plans to major in Sports Management so he looked for a school that offered this.

Rhys said it was very important that his school have an engineering major.

Elena considered the majors offered when selecting a school and said, “My current major is exercise science, I want to be a physical therapist. However, I like to explore my interests. My major may stick or it could change. It was not a major factor in choosing a school.”

Smith is majoring in business management and the school he chose is in a large city with many financial institutions which offer internship and career opportunities. The opportunities and the reputation of the school were both very important to him.

Jacob said that “Size was less important than academic reputation and research for me.”

Olivia was looking for a small school while Stephen didn’t consider size at all and Rhys considered it, but it wasn’t a major factor.

Elena said, “I did not want to feel overwhelmed or lost, but I wanted the school to be big enough to be diversified. I wanted to have 25,000+ students. I think it’s important to step out of the box and meet all kinds of people.” Alex was also looking for a midsize or bigger school.

Smith also considered size to be an important factor and mentioned, “I didn’t want to be in a class with 500+ students where the teacher couldn’t focus one on one with me. Most of my classes are expected to range from 12-30 students which I like better.”

Jacob and Alex began researching college swim programs in their sophomore year and the other five swimmers all began the research in their junior year.

What Advice Would You Give To Rising Seniors With Regard To Recruiting?

Olivia recommends that swimmers “keep ALL your options open” while Rhys said to “choose the school that feels right.”

Stephen suggests that swimmers “take the maximum number of trips.”

Alex’s advice is to “Really think about the pros and cons, where you would be happy and get what you need academically.”

Michelle Lombana is committed to helping parents like her whose children want to swim in college.  When she’s not compiling top swim times, she can be found at www.collegeswimmingguide.com.