Is it Better to Commit in the Fall or the Spring? 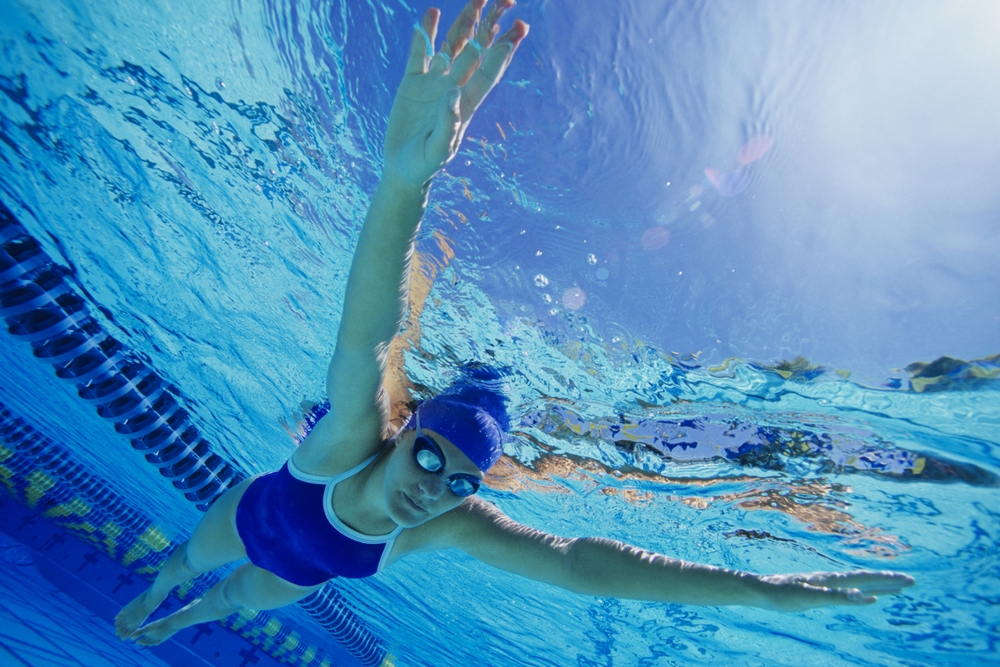 Swimmers often wonder whether it’s better to commit in the fall or in the spring of their junior or senior year. This can depend on both the swimmer and the school but there are several factors for a swimmer to consider when making the decision.

Is the Swimmer Likely to Get Faster?

Many swimmers delay committing hoping to get faster during their junior year or during short course season of their senior year. This works well for some and backfires for others. It’s a good idea for the swimmer to talk to his club coach to see if his desired goals are reasonable.

If a swimmer was ill or injured during junior year or over the summer, this might be a good strategy to give him time to reach his best times and begin improving after recovering and adding intensity to his training again.

If the list of target schools is realistic, then the time improvement may not make enough of a difference unless it’s quite drastic. When swimmers develop a list of target schools, they should be considering schools where they are likely to place in the Top 16 at the Conference Championship Meet. College Swimming Guide members have access to spreadsheets which have compiled the times required to score in each conference.

Is Your Swimmer Sure of What He Wants in a College?

It’s overwhelming for teenagers to make decisions about their future at such a young age. Some of them are simply not ready to choose a school in their junior year. It’s better to delay a commitment than to make the wrong decision.

This is why it’s important to begin the process of researching colleges early  – preferably in sophomore year. It gives the swimmer more time to think about what appeals to him in terms of both a swim program and an academic program.  There are many considerations, including size, location, urban versus rural, and campus life

The more college tours the swimmer can go on, the more it helps to narrow down the list of schools.

What Does the Coach Prefer

Many college coaches will discuss the timeline when they begin conversing with your swimmer, either through email or on the phone. If they don’t, it’s a good question for the swimmer to ask a coach. Most coaches would prefer that swimmers commit by the fall of senior year so they can then concentrate on the current college season, however, they understand that often swimmers aren’t ready.

I asked college coaches a number of questions for a Directory of College Swim Programs available to College Swimming Guide members, including when they prefer swimmers make a decision. Approximately 58% of coaches said they prefer fall of senior commitments while 36% said either is fine. An overwhelming number of coaches commented that they want swimmers to be certain of their decision when they commit, even if it means waiting until spring. The last thing the coach wants is an unhappy swimmer on the team!

Will There be Scholarship Money Available in the Spring?

A main concern for swimmers who delay committing is whether or not there will be scholarship money available in the spring. This can be a consideration for either athletic or academic awards.

It’s always awkward to ask about scholarships so it’s ideal if the coach brings it up first. If it’s a major factor in whether a swimmer can attend a particular school and it hasn’t been mentioned, the swimmer will need to ask. Most coaches are receptive to the question as they understand how expensive college is.

The most important thing through the entire recruiting process is for the swimmer to feel comfortable – with the school, the coaches, the teammates – and to not feel rushed into a decision. Begin the research process early so your swimmer can take his time and make an educated decision about where to spend the next four years swimming. College Swimming Guide can help you through the journey in an organized manner by letting you know what you should be doing and when you should be doing it.

Michelle Lombana is committed to helping parents like her whose children want to swim in college.  When she’s not compiling top swim times, she can be found at www.collegeswimmingguide.com.