Which Academic Majors are Compatible with College Swim Programs? 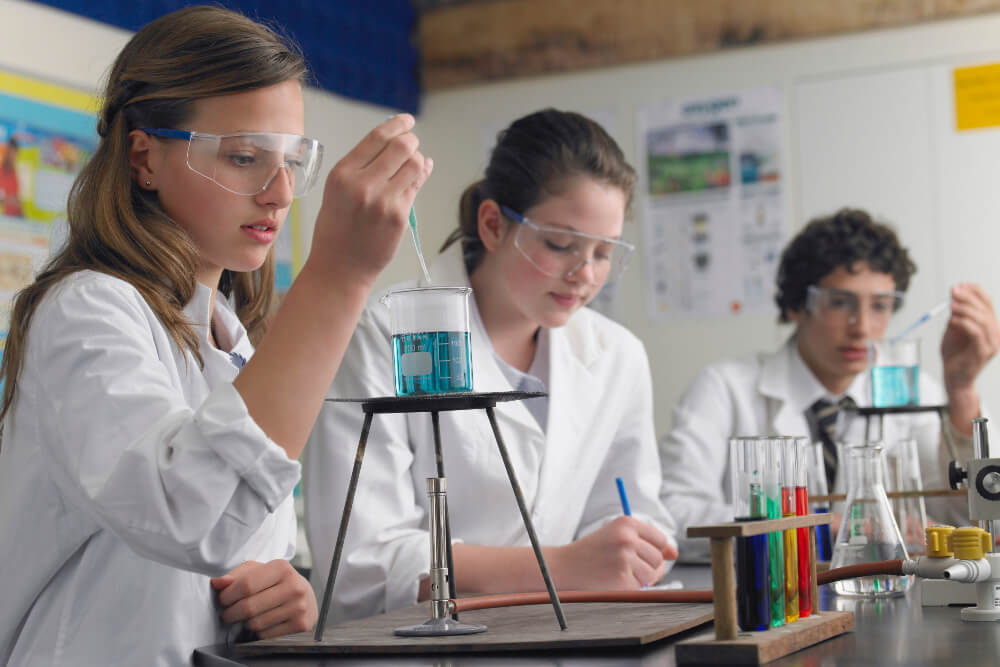 Most college swimmers hang up their goggles after graduation. Some may go on to swim at a Masters level or for recreation and exercise, but very few continue to compete. Therefore, it’s important that they are able to major in an area of study that will prepare them for a career.

When narrowing down colleges, most swimmers consider their desired major. A lot of high school students don’t know what they want to study, so they will select a school with a lot of options so they can switch majors if necessary. Some colleges also offer a First Year College option, which goes by different names at different schools, where freshmen can take a more general curriculum and explore different areas.

It can be difficult to determine whether a particular academic major is compatible with a college swim program. Problems usually only occur when the major requires specific time commitments, such as labs only offered during swim practice times, co-ops and internships, study abroad, etc. However, there are cases where particularly rigorous majors aren’t possible with an athlete’s practice schedule due to there being only 24 hours in a day.

I was recently chatting with the parents of a former college swimmer who had to quit swimming in order to major in engineering. He was required to do a co-op during the school year with an engineering firm during business hours Monday through Friday. He arranged to practice with a nearby club team in the evening. However, the coach said the swimmer had to attend daily practices with the team and suggested that he change his major. Since he wanted to be an engineer after graduation, changing his major was not a viable option. He was sad to give up swimming but felt that he had no choice.

In a similar story, a high school swimmer going through the recruiting process was asked to consider a different major if he attended a particular school. This concerned him and he knocked this school out of the running as he evaluated his offers. He knew that if they asked that question on a recruiting trip, it would be a problem once he got into his higher-level courses.

There are some ways that swimmers can assess whether or not they can study their desired major while swimming.

After establishing a dialog with a coach, swimmers should ask if there are any majors that won’t work for college swimmers. Also, ask what majors the current swimmers are studying. If the coach mentions some rigorous majors, it’s a good sign that they’re manageable with the swim schedule.

Asking specifically how class conflicts are handled gives a good idea of the flexibility of the coach. Naturally, coaches will expect swimmers to schedule classes around the practice schedule. The problem arises when there are no options – a lab is only offered once a week or a full-time internship or co-op is required.

When talking to college swimmers, ask them how class conflicts are handled and how accepting the coaches are of various majors. Your swimmer may run into college swimmers on college tours, on official visits, and even when they’re home on break so there should be opportunities to ask this question of many students about their schools.

When talking to swimmers, also ask what majors their teammates study. Unless it’s a school that specializes in only one particular area (and this is quite rare), there should be a wide range of majors.

Look at the Requirements of the Major

Most colleges list the courses and other requirements of each major online. Reviewing the listing is a good idea to see if any conflicts look likely. Your swimmer won’t be able to tell if a particular course is only offered during swim practice, but you might be able to tell if internships or co-ops are required. Some schools allow internships during the summer when they’re less likely to conflict with swim practice and it’s easier for swimmers to schedule practice in the evening after work.

There are some majors, often those in the medical field, that require clinicals for multiple semesters which can also conflict with practice. Unfortunately, it’s not usually possible to study in those fields without participating in clinicals so finding a college swim program that is flexible enough to accommodate them may be more difficult.

Most teams post their team rosters on the athletics website and many of them include academic major in the bio of each swimmer. Review the list of majors and see if there is a good variety and if any difficult majors are included. If the majority of the team majors in the same area of study, or only a couple of areas, this could be a red flag.

Other than a few majors – mainly in engineering and the sciences – these conflicts are pretty rare and most coaches will work with athletes when possible. My son had a lab that was only offered during practice hours every other week. His coach let him begin practice early every other Tuesday and get out a half hour early in order to make it to class on time. However, don’t assume that this will be the case – your swimmer should ask about the policy at any schools he’s considering.